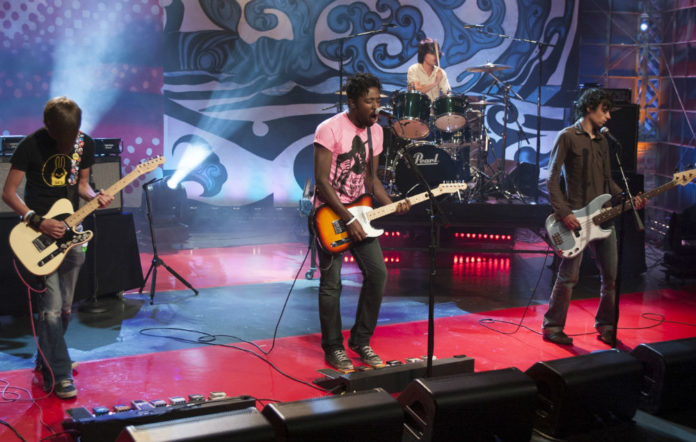 Energetic and vibrant, it is an enjoyable listen to any fans of guitar based rock. I think that it came at a time where guitar rock was perhaps in its death throes and having one last big resurgence amid contemporaries such as The Libertines, The Strokes, Arctic Monkeys etc. As part of that whole movement, they come across to me as the equivalent of what a band like Echobelly were to the whole Britpop thing. They were fine, they sort of did what their contemporaries were doing, but to a less fulfilling extent. They didn't score the big singles nor albums, but they were there at the time, and that's nice for them. There's leaders and there's followers, there are innovators and copiers, and I think Bloc Party fall into the latter of each set of groupings.
- Matthew

"A new one for me. They had not crossed my path before even though this album is some 15 years old. It is ‘sitting on the fence’ time for me. I don’t dislike it, but there again I find few things that would have me rushing out to add it to my collection. If I was at a festival, standing in a field with a some cloudy cider watching this band for their 30 or 40 minutes, I think I’d quite enjoy that. But listening to the album in isolation I don’t hear any standout tunes and the vocal doesn’t stand out either (things that would possibly have me wanting to explore further). If you listen to BBC 6music during the day, their schedule is full of very similar bands (and that current indie sound) and it is very difficult to differentiate between them all”.
-Marek

Thanks for your comment it will appear on the blog shortly (if it's suitable for a family audience).